It’s here, and it’s changing the way we shop. Here’s the lowdown. 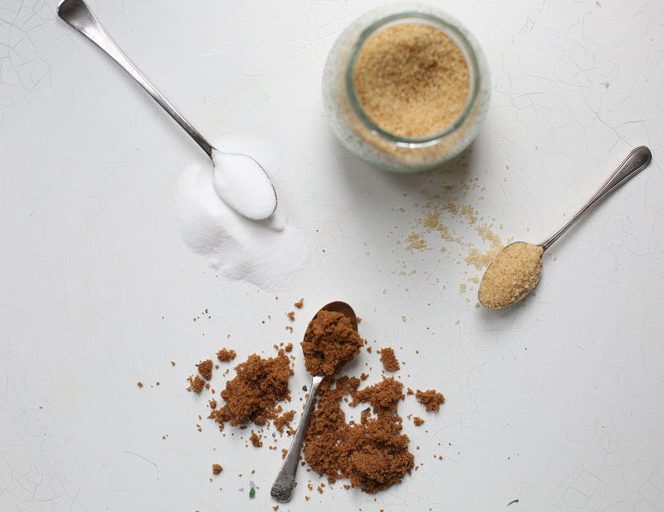 Since it came into force on 4 April, the sugar tax has been big news. But what exactly does it mean for you, your children and your wallet?

What foods are affected by the tax?
So far, the tax is only applied to companies that make soft drinks. The tax is two-tiered, with one tax equivalent to 18p a litre applied to drinks containing more than 5g of sugar per 100ml, and a higher rate of 24p per litre for those containing 8g per 100ml or more. The higher tax will affect popular drinks that are high in sugar, including Coca Cola.

What’s the point of the tax?
It’s the government’s way of helping to tackle childhood obesity. Currently, nearly a third of children in the UK aged 2 to 15 are overweight or obese, and on average, a whopping quarter of a teenager’s sugar intake is from soft drinks.

A report by Cancer Research estimates that a 20% tax on sugary drinks could lead to 3.7million fewer cases of obesity in the UK over ten years. It should also have a knock-on effect on children’s teeth, reducing the number of cavities being seen in youngsters.

So does that mean drinks will be more expensive?
In some cases, yes – for example, Coca Cola’s manufacturers don’t want to change their classic recipe (although Diet Coke isn’t affected by the tax) and are passing on costs via smaller bottles and higher prices.

But the main reason for the tax is to encourage the producers of these drinks to reduce the sugar in them, rather than just increasing prices.

To prove this is a drive based on health not wealth, pure fruit juices that contain natural sugars, and drinks with a lot of milk (and calcium) in them, like milkshakes, are exempt.

Where will my money go?
Ideally, we’ll all cut down on full-sugar drinks – a recent study showed that just one sugar-sweetened soft drink a day can increase our risk of cancer, so it makes sense to swap for other drinks instead.

But the money raised, expected to be around £240m raised will help fund schools’ breakfast clubs and sporting activities.

What’s the reaction been?
It’s been a mixed bag – supporters have pointed to a similar scheme in Mexico, where the result was a 12% reduction in the amount of sugary drinks consumed in the year after the tax was introduced. Others say what we drink is a personal choice that shouldn’t be influenced by the government.

But it seems to be working already – since being announced in March 2016, it’s estimated that the tax has encouraged over half the UK’s soft-drinks manufacturers to cut the amount of sugar in their products.

So far, brands including Irn Bru, Ribena and Lucozade have changed their recipes, and supermarkets like Tesco and Asda have also reduced the sugar in their own-brand drinks. We’re expecting the tax to result in a positive knock-on effect on our children’s health.